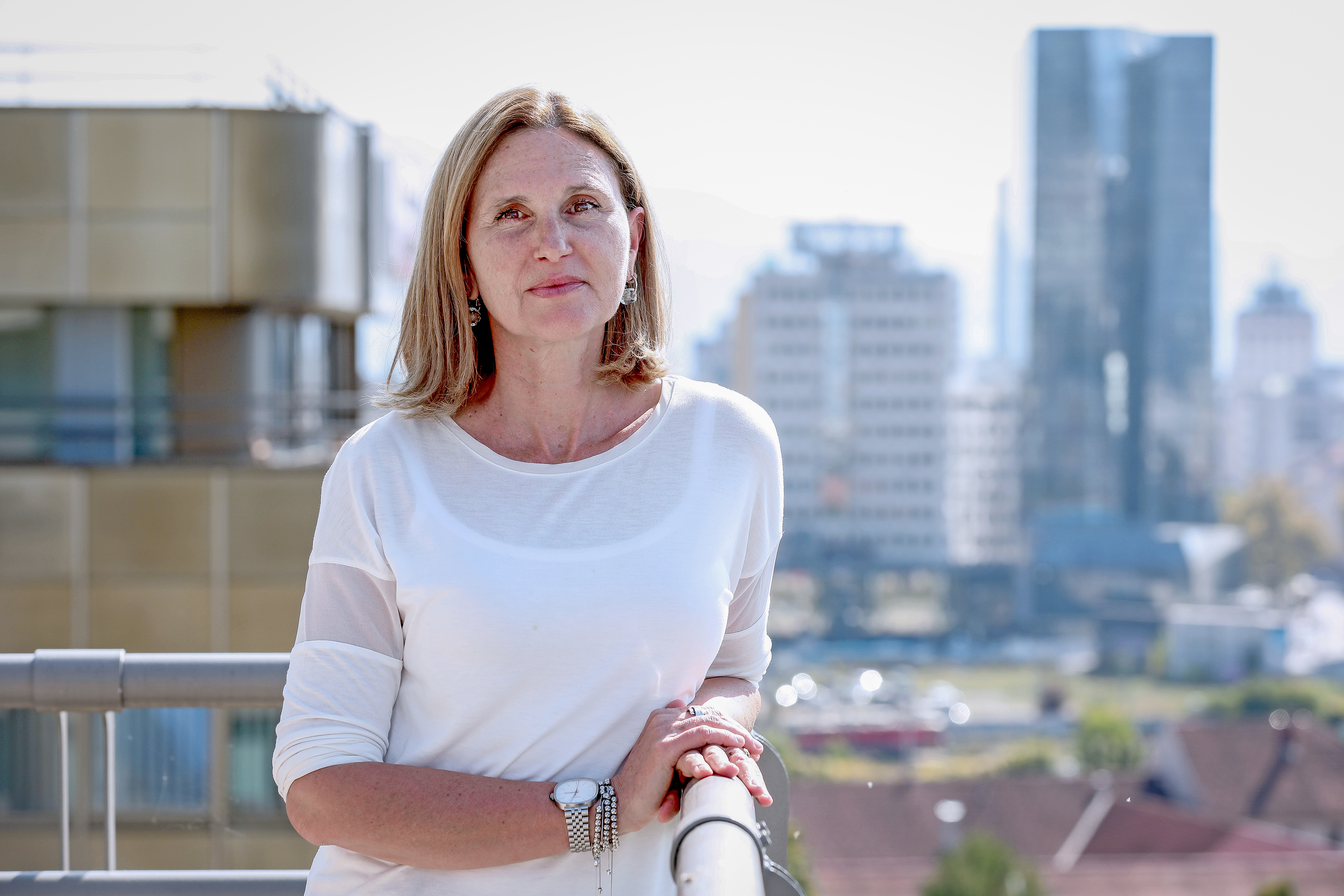 Born in 1968, Bachelor of Laws with State Bar Exam

In addition to legal expertise, she has experience in the field of legislative procedure and managerial work, as well as administrative and organisational skills related to the work of public administration, management and financial operations.

The protection of personal data became her field of work in 2006 when the office of the Commissioner for Access to Public Information was redefined as Information Commissioner, acquiring the competences of the hitherto Inspectorate for the Protection of Personal Data at the Ministry of Justice.

She further enhanced the knowledge and experience obtained during employment – first at the Ministry for the Information Society and later with the Information Commissioner – also in practice holding the office of Secretary General of the National Assembly. Heading the administrator of numerous collections of personal data and the authority liable to provide access to public information, she was provided an insight into its operations. As published in the report on the implementation of the Access to Public Information Act, the National Assembly revealed a high level of access to public information and transparency of operations in 2008-2014. During this period, the National Assembly, as administrator of collections of personal data, also substantially enhanced and improved the protection of collections and personal data.