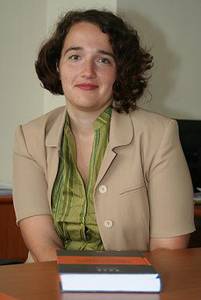 Alenka Jerše was born in 1976 in Ljubljana. After finishing Bežigrad Gymnasium she continued her studies at Faculty of Law at University of Ljubljana where she graduated with the thesis “International legal regulation of control of production, transfers and trade in small arms and light weapons and implementation of international standards in the Republic of Slovenia”.

During her studies she has been working as a journalist from 1998 until 2000 at Slovene press agency. From 2000 she worked for Amnesty International Slovenia first as head of campaign and media projects and from December 2005 as acting secretary general. She joined the Commissioner in March 2007. Ms. Jerše is a member of Article 29 Working Party. Her professional work combines different both national as well as EU and international legal aspects of data protection in modern society. 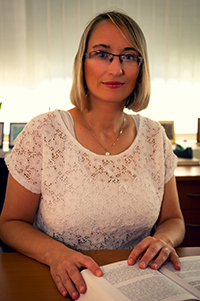 She joined the Commissioner in May 2006. 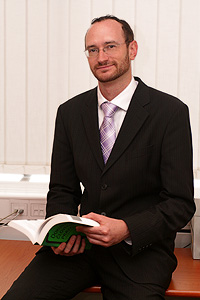 Andrej Tomšič was born in 1977 in Postojna. He graduated in 2001 at the Faculty of Economics, University of Ljubljana with the thesis "Information Highways – Infrastructure of the Digital Economy, Strategies and Approaches". He began his professional career at the Ministry of Information Society where he worked as a counsellor for information society metrics and national representative in the eAccessibility Expert Group, ENISA National Liaison Officer, eEUROPE 2005/ i2010 and Safer Internet plus Management Committee. He holds a masters degree in Information Management from the Faculty of Economics, University of Ljubljana.

He is lead auditor for ISO/IEC 27001:2005. He joined the Commissioner in May 2006.  Mr Tomšič is a member of IWGDPT and Article 29 Working Party Technology Subgroup. His professional work combines legal, technological and socio-economic aspects of data protection and data security in the information society. 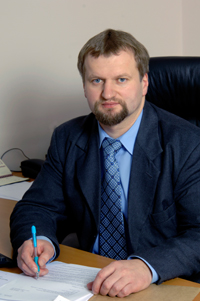 Jože Bogataj was born in 1963 in Ljubljana, Slovenia. After high school he worked in the commercial sector. In 1993 he graduated at the Faculty of the Organization of Work in Kranj, University of Maribor. He was appointed Inspector for protection of personal data as an independent associate with the Ministry of Justice in March 1996. 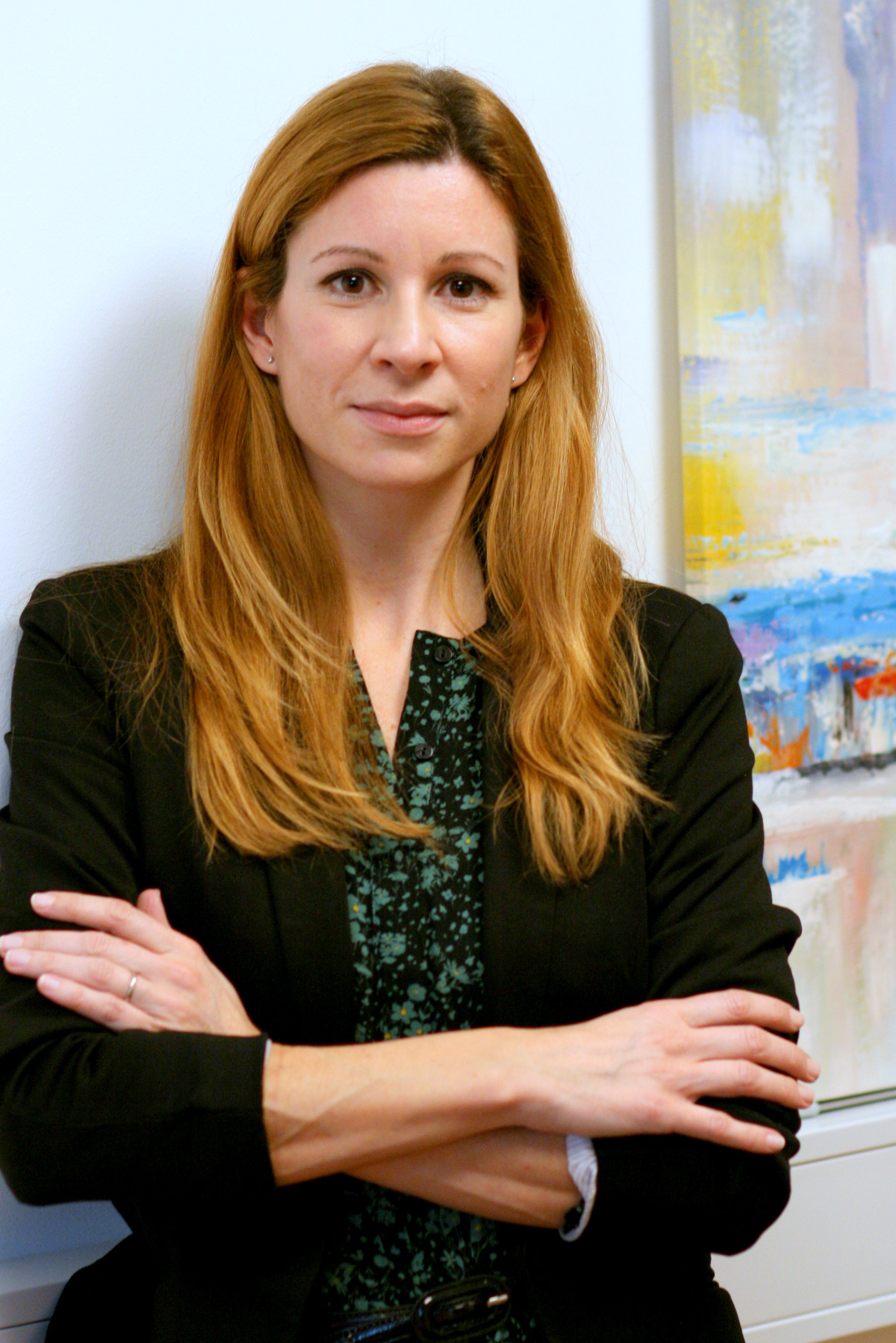 Graduate of International Relations at the Faculty of Social Sciences in Ljubljana and Master of International Law at the Faculty of Law in Ljubljana. As a Government scholar she started her professional career at the Ministry of Foreign Affairs. Since 2008 she works for the information Commissioner, dealing with personal data protection. Between 2013 and 2019, as state supervisor for data protection, she mainly dealt with inspection and misdemeanor procedures, data transfers to third countries, international activities and awareness raising activities. As a national expert she participated in three EU inter-institutional cooperation projects (in Serbia, Montenegro and Croatia), she also participated and coordinated three European projects (the CRISP project on the certification of security products and services, the RAPiD.Si project on raising awareness among companies and individuals about reforms of the legislative framework in the field of personal data protection and the iDecide project on raising awareness about data protection and specifically about the rights of data subjects among older minors, the elderly and the working general population. As a national expert, she participated in the Schengen evaluation of personal data protection in Sweden.

She coordinates the work of state supervisors, participates in the formulation of guidelines for inspection control procedures and in the coordination of inspection practice.